Nikola Tesla isn’t the only forgotten genius who was enlightened, there is another man named Walter Russell who lived around the same timeline as Nikola Tesla. Walter Russell was a very respectable man in his time, he even knew many famous and powerful people, including the infamous Nikola Tesla who was a friend of his. 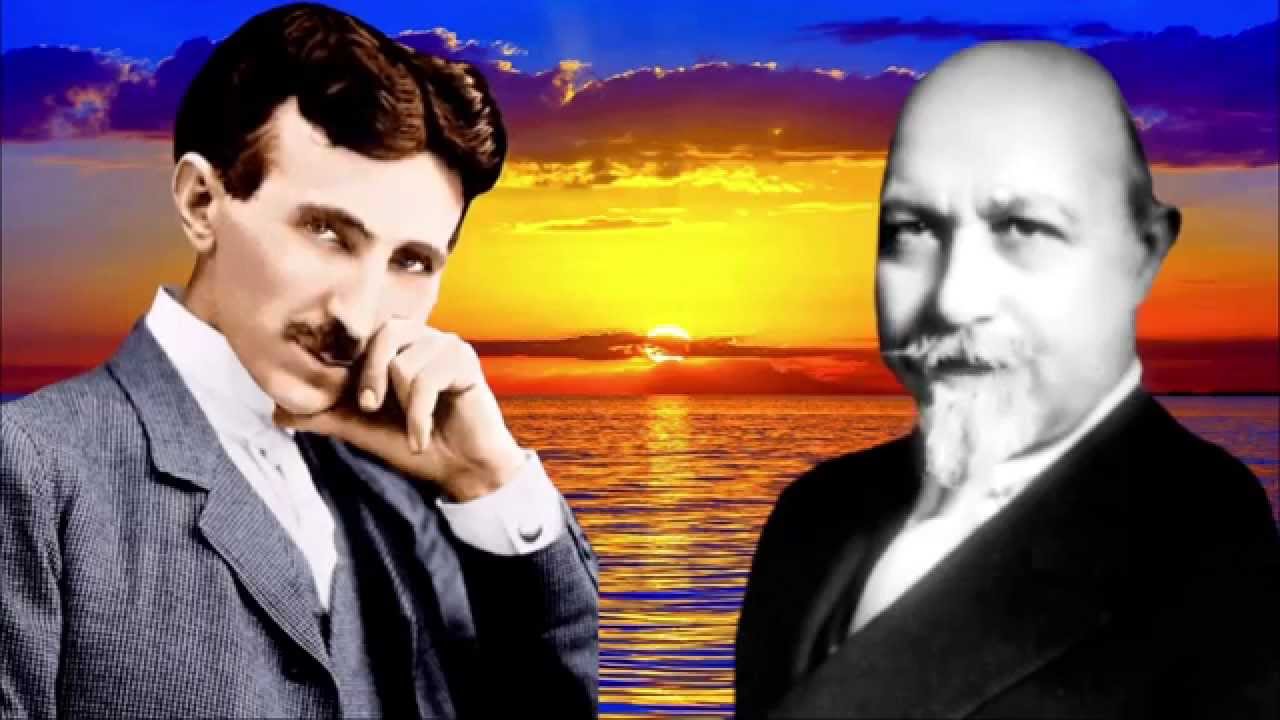 You’ll want to learn more about Walter Russell once you know what this man has done it’s unbelievable! When he lived, and because of his GREAT accomplishments he quickly became known as “The Man of The Century” and what’s even more fascinating is his status for being called “The Man Who Tapped The Secrets of The Universe” and “The Modern Leonardo Da Vinci” which Walter Russell truly earned.

His full name is Walter Bowman Russell who was born May 19th, 1871 and died at the age of 92 on May 19, 1963, same day he was born. He was an artist, sculptor, musician, architectural designer, philosopher, scientist. Walter Russell was a spiritual person who him and his wife, Lao Russell worked together to make humanity a better place by promoting LOVE.

While looking for a place to open up a museum for his work,  together they found Swannanoa, estate of a railroad magnate, long abandoned, on a mountaintop outside of Waynesboro, Virginia where they eventually established the “Walter Russell Foundation”

In 1921, Walter Russell experienced a 39 day illumination while in the forest where he was enlightened and took notes of the higher knowledge he received which he later wrote and published the information and knowledge in his classic books “The Secret of Light” and “The Universal One”

But that’s not all of Walter Russell’s Legacy, the following are just some of many impressive accomplishments for a man who never had any formal education past the age of 8. Nature was his only teacher and being alone in nature was particularly important to Walter Russell. Truly a man way ahead of his time just like Nikola Tesla was.

“Seek to be alone much to commune with Nature and be thus inspired by her mighty whisperings within your consciousness. Nature is a most jealous god, for she will not whisper her inspiring revelations to you unless you are absolutely alone with her.” – Walter Russell

If you were interested in this article, you may also enjoy: https://www.youwealthrevolution.com/blog/awesomely-conscious-creator/