Last night on June 23rd 2016, Britain voted through referendum to leave the European Union.  Many people all around the world are now asking “What does this mean?”

People on both sides are portraying their own version of the reality this will create. Some are saying it’s going to be a ‘great opportunity’ for Britain.  While others declaring that turmoil and collapse are just around the bend.

What does BREXIT represent for ourselves and humanity? – 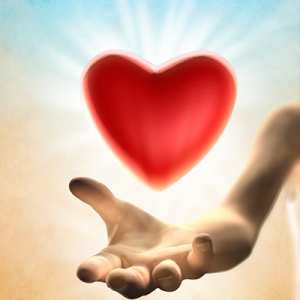 I hold that during the last year a new human ‘evolutionary awareness’ has come into being.  The BREXIT is small shift in a new awareness that is coming online.  It’s a realization of collectivism through individualism or to put it simply: CHOICE with COLLECTIVE LOVE.

Now you may be saying, “Wait Darius… these are conflicting paradigms!”

Yes they were… at one time.  However times on Earth are changing rapidly.  Through the consciousness shifts that are taking place this paradigm is now open for humanity to enjoy. I believe rather than doom and gloom this new paradigm will allow more progress, love and evolution beyond anything we could have ever imagined!

Humanity is being called to ‘Unify’…But How?

Collectively humans all over the world are being called to become more ‘connected’ with the world around them.  We see it in our connection to people, the environment, animal rights and the desire to unify the cultures of the world together.  We desire less war, less pain, less strife and more connection to each other.

Whether you are feeling it or not this great human awakening is taking place right now.  It’s the greatest singular shift of our lifetime and perhaps the whole human timeline.  It’s changing how we view ourselves and our connection to all life.  However before we celebrate, humanity must ask this question:

“Does connection mean I give up my own choice, identity and freedom?” 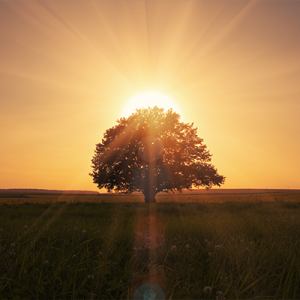 People all over the world are now feeling something new. It’s a pulsing belief that they can have CHOICE with COLLECTIVE LOVE for humanity.  This once mutually exclusive paradigm is coming to a close and political elites are left scratching their heads at an ‘old world’ that is dissolving right before them.

The human ‘great consciousness awakening’ means that you live through your own heart and that is good for the rest of the world too. As this happens the heart is being held in the highest honor – rather than a giant collective control system or one world authoritarian model.  Ask yourself this question:

Is the Door to Oneness Through Our Hearts or a Giant Commission or State Structure?

The Brexit may certainly be a bumpy road, but it might mean that humans are now placing true loyalty to their own hearts and freedom above loyalty to a ‘system’, ruling class or political commission…and its happening all over the world.

So What is the Great Human Awakening?

Because this awakening is still in its infancy it may take twists and turns until it is free from collective energies of fear and scarcity.

Regardless, I believe it means… 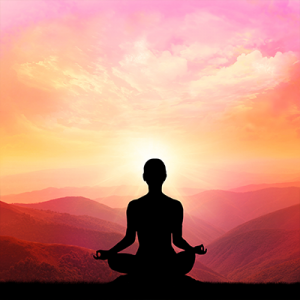 We are free to preserve and use the Earth’s resources, within reason, as long as we do not harm others or the planet.  This opposed to being penalized for collecting rain water or growing vegetables…

We have the right to honor our bodies and choose what we allow to enter it, rather than ceding our power to things like mandatory vaccination laws, standardized medical treatments or be forced to accept genetically modified foods…

We know in our hearts that we can have our own individual liberty yet honor and respect the freedom of others and community.

We can see, feel and embrace a new field of ideas, love and possibilities beyond any scale imaginable.  This is not the energy of paternalism, force and control but an energy of pure heart creation, connection and honor.

Will a unified humanity come from our hearts… or ideologies that sacrifice individuality under the guise of unification? 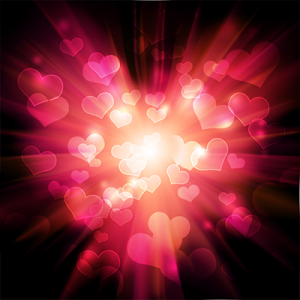 I’ll close this with one of the most important considerations for our future.  What will drive our true unification?  Is it Source energy and our hearts?  Is it the mandates of bureaucrats and centralized structures?  Or is it a combination of both?

I believe this: True unity and oneness will come from our hearts first rather than political structures that repress our sovereignty.

The sacrifice of our uniqueness, individuality and choice is no longer needed or optimal for a collective planet.  It is an ‘outdated’ program that is built on an illusion.

The new paradigm is best represented by the energy of CHOICE with COLLECTIVE LOVE.

Take a moment to feel into what that really means absent fear and the paradigms of the past.

While all of this is still in its infancy I believe the ‘New Earth’ is it’s here.

5 Ways to Take Back Your Power With Awareness